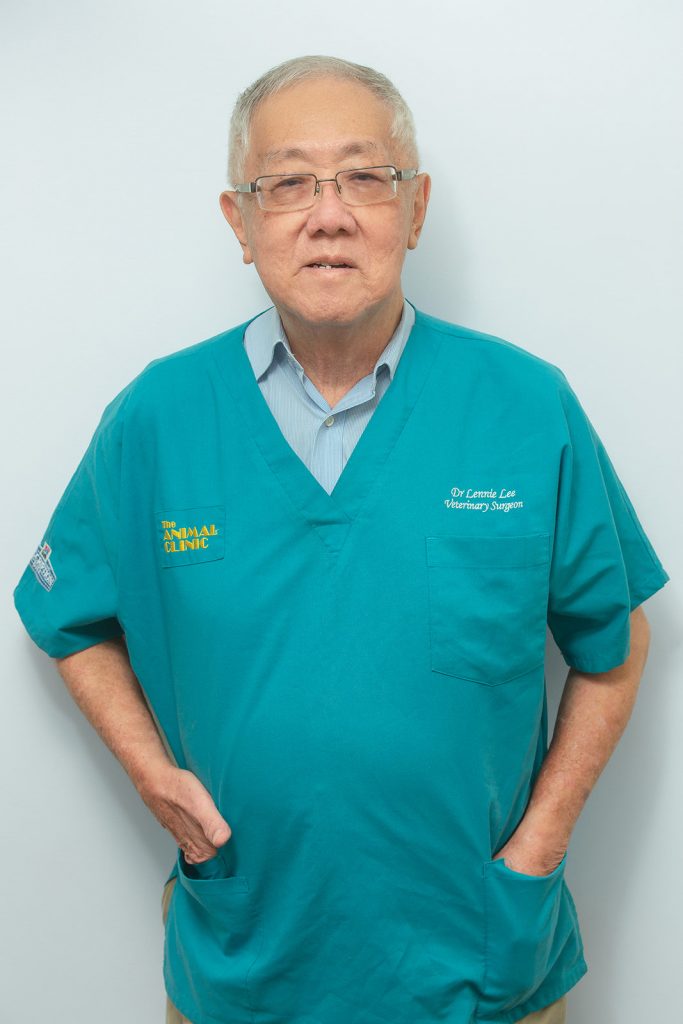 Dr Lennie Lee graduated from the University of Sydney on a Colombo Plan Scholarship in 1974. From 1974 to 1978 he served in the Primary Production Department (now called the Agri-food and Veterinary Authority), His work in the PPD was first the treatment of pigs, chickens, dairy cattle (there were a few dairy farms then) and whatever pets the farmers kept (dogs, cats, birds, and fish). Later he worked in the Animal Infirmary at Kampong Java Road. In late 1978 Dr Lee went into private practice. He has 46 years of experience treating dogs, cats, fish, small mammals and tortoises. He is the senior vet consultant to the SPCA. In 2002 he co-authored Singapore Dog, a handbook for dog owners in Singapore and Malaysia. 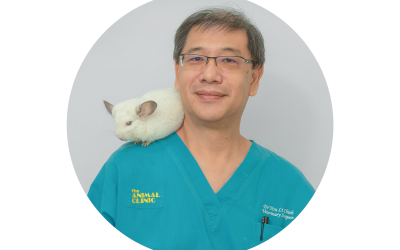 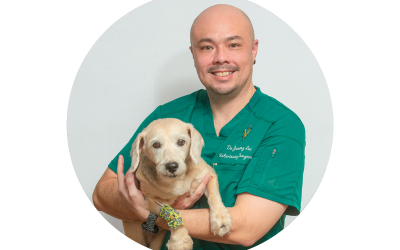 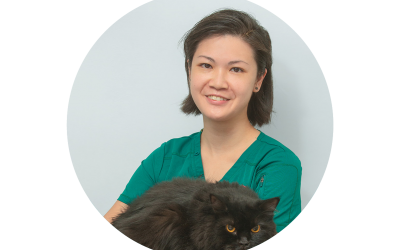 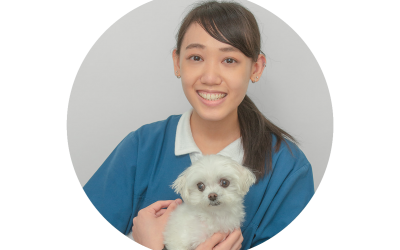